How can I change the ticket with 50 euro bonus in Lufthansa Group? 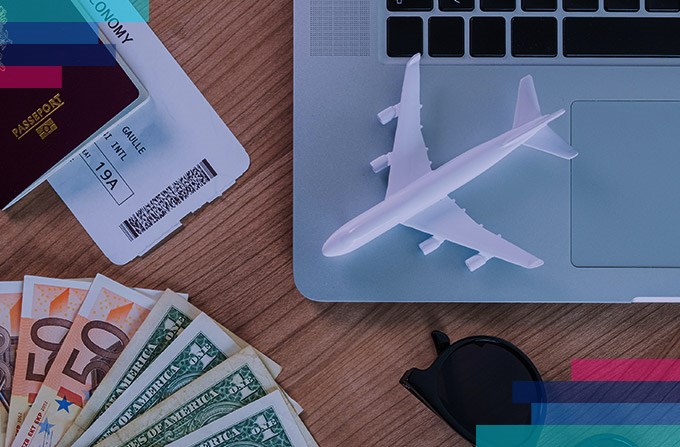 Do you have a ticket for the Lufthansa Group flight? Your flight has been cancelled because of the COVID-19 pandemic, you can’t get on the plane or you don’t know if your travel will eventuate? Check how you can change the date or the route of your travel without additional costs, as well as get a special 50 euro bonus.

Which airlines do this article regard?

The new policy of flexible changes in the tickets regards airlines in the Lufthansa Group:

The policy of flexible changes in the Lufthansa Group tickets

Due to the significant number of cancelled flights and new restrictions on travelling introduced by the governments of various countries, Lufthansa created a new policy of changes in the tickets. All passengers who bought tickets no later than on 19.04.2020, but did not take the trip or have tickets for flights further in the future, can modify them without additional costs until 31.08.2020. Also, they may receive a bonus in the amount of 50 euros!

Said policy concerns people whose flights have been cancelled, as well as those who cancelled flights on their own after 20.03.2020.

Lufthansa Group airlines allow making changes in the ticket (rescheduling for another date or choosing a new destination), as well as getting a refund for the unused tickets. However, the carrier points out that in the current situation the refunds requested by the passengers will be processed at a later time. The Lufthansa Group did not specify the possible dates of when the refunds will happen.

Attention! Remember that the possibility to get a refund always depends on the airline policy, selected tariff and the circumstances. In case the flight you will not show up for will take place according to schedule, the request for a refund might be rejected by the airline.

What does Lufthansa give?

Additionally, the airline gives a 50 euro bonus that will cover the difference in the price of the tickets or, if the new ticket is cheaper than the one initially bought, the difference up to 50 euros will be returned to the passenger’s bank account.

Lufthansa Group gives you until 31.08.2020 to make a decision whether you want to use the new policy.

Remember! The bonus applies to each passenger in the booking, not to the whole booking. For example, if the booking for a flight from Warsaw to New York consists of tickets for two people, each one of them will get the 50 euro bonus.

How does it look in practice?

How does using the 50 euro bonus looks in practice:

Attention! The cost of the ticket does not include taxes and airport charges.

When can you use the new policy of changes?

The policy of changes includes round trip tickets, as well as one-way tickets!

I want to reschedule my flight for another date. How can I do that?

If you have a ticket for a flight with Lufthansa Group airline, you will receive an e-mail from eSky with a notification about the new policy and a link to the form which you can use to request a need to change your ticket.

You can use the link below as well:

Change of the ticket with a bonus in Lufthansa Group

Attention! If you are still wondering what type of changes you want to make in your ticket or you want to see how will the current situation unfold, you don’t have to hurry. You can make changes with the bonus in Lufthansa Group until 31.08.2020.

Changes in the dates or route of the travel, as well as the rules of receiving the bonus, mentioned above, were defined based on the applied procedures and conditions of the refund established by the subjects in the Lufthansa Group, and they regard tickets with the travel date up to and including 30.04.2021. Hereby we inform you that any claims resulting from the use of the special bonus will be considered in accordance with the rules set by each one of the carriers.