Brexit: How to Travel to Great Britain? 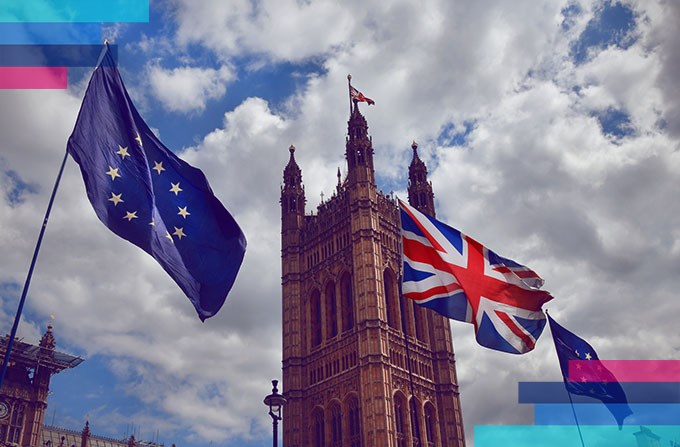 Brexit has now become a fact. Great Britain has officially parted ways with the European Union in the night of 31 January to 1 February of 2020. How will the United Kingdom’s exit from the European Community's structure impact EU citizens? What has changed and what could change in travels to England, Wales, Scotland and Northern Ireland?

What changes after Brexit?

Great Britain has pulled out from participation in all EU institutions. This means that the British people no longer have impact on the actions of EU institutions. However, it is worth knowing that this fact does not mean immediate abolition of EU law in Great Britain. For the whole process to proceed in an orderly manner, a transitional period is foreseen, which will end only on December 31, 2020. During that time, virtually nothing will change when it comes to traveling and staying in the UK. The transition period is also a time for negotiations between the European Commission and the United Kingdom on the final settlement of future relations between the United Kingdom and the European Union.

How to travel to England after Brexit?

By December 31, 2020, nothing will change when it comes to traveling to the UK. To cross the borders of this country, regardless of whether you do it by train, ferry or plane, you only need to show your passport or ID card during the check. Great Britain has never joined the Schengen area, so up to now even EU citizens had to undergo border control.

What happens after the transitional period?

For now, there are no officially confirmed information as to what will happen after December 31, 2020. Certainly, the changes will cover settling and taking jobs in the UK. What about tourist traffic? Most likely, the changes will be cosmetic and travel to London, Glasgow or Belfast will not require a visa. However, it all depends on the outcome of the negotiations between the British and representatives of the European Commission.

How do you travel around the UK after Brexit?

Brexit may also affect other travel related issues. During the transition period we will not be affected yet, so both driving license as well as the European Health Insurance Card will be recognised under the existing terms and conditions till December 31, 2020. What will change from January 1, 2021? We are not sure yet, but the British authorities warn that from 2021 cards may no longer be valid and tourists will be encouraged to take out additional health insurance. This is one of the issues that will be the subject of negotiations between the European Commission and representatives of the UK government. The same goes for roaming. Until the end of 2020, in accordance with EU law, EU citizens may not be charged an additional fee for using telephones in the United Kingdom. Roaming charges may not appear until 2021 at the earliest.

What about the British-Irish border?

One of the biggest problems with Brexit is the future status of the land border between Ireland and Great Britain. Due to the difficult history of these areas, there is a concern that the reintroduction of border controls at the crossing between the Republic of Ireland and British Northern Ireland may threaten peace in the region. It was also the main flashpoint of Brexit negotiations. What do we know? During the transition period, nothing will change as regards crossing the border with Ireland, the situation will remain similar for four years from January 1, 2021. After this period, the Northern Irish Assembly will be able to unilaterally renounce negotiated terms or extend the applicable law on border crossing and customs policy for another four years.